One day early in 2017, Brad sat down at his desk to begin work. He opened his inbox to an unexpected email: “Hi Brad, I want to make cannabis products, can we talk?”. A respected chemist and food technologist with over 25 years of experience, who had worked with products all over the world and had consulted for the Australian government on complex issues from toxicology to false labelling of consumer products. Brad’s initial reaction was a perfectly reasonable “what the hell is this crazy nonsense?”. He’d never touched the plant, never mind inhaled. But he had a feeling that there was something there. So he picked up the phone.

This was the beginning of Brad's journey into the wonderful world of cannabis. On the other end of the phone line, Jamie started talking. Since 2013, Jamie had been following developments in the United States with growing fascination while educating himself on the health benefits of the cannabis plant. He knew that Australia needed cannabis, but making that dream a reality was proving harder than he’d ever imagined. After hitting many dead ends, primarily due to a lack of education in Australia around the cannabis space, followed by a fruitless search contacting people in the industry overseas, Jamie was at the end of his tether…but all along, the answer was right under his nose here in Melbourne. Serendipitous circumstances made him aware of Brad.

He knew that Australia needed cannabis, but making that dream a reality was proving harder than he’d ever imagined. 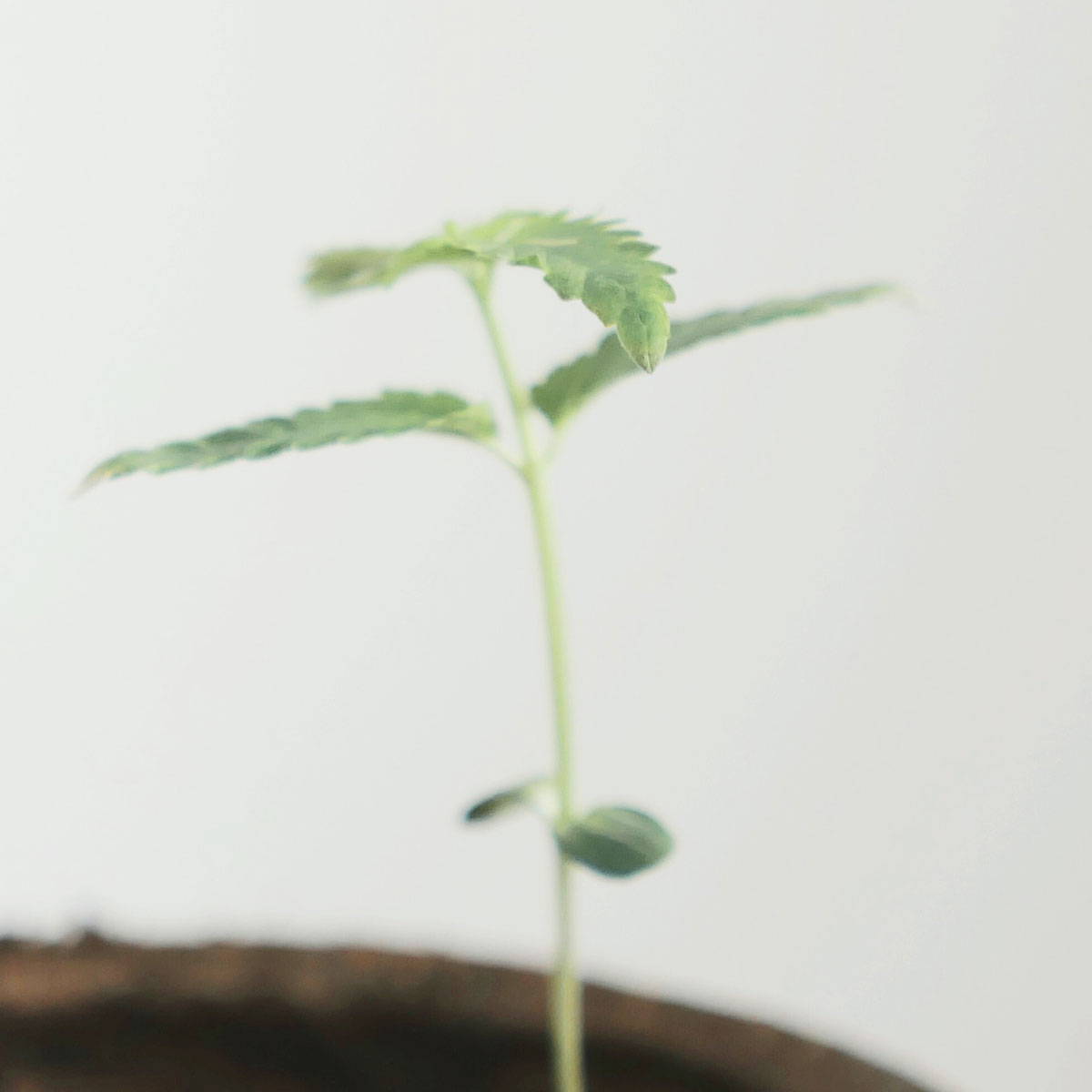 That initial conversation lit a fire under Brad. A world-class technologist and developer of products whose work had been utilised in successful brands globally, he brought curiosity and ethical rigour to the table. It helped that he happened to be a bit of a mad scientist. Brad soon fell in love with “The Tree of Life” due to its unparalleled benefits for health and nutrition alongside its environmentally sustainable properties. 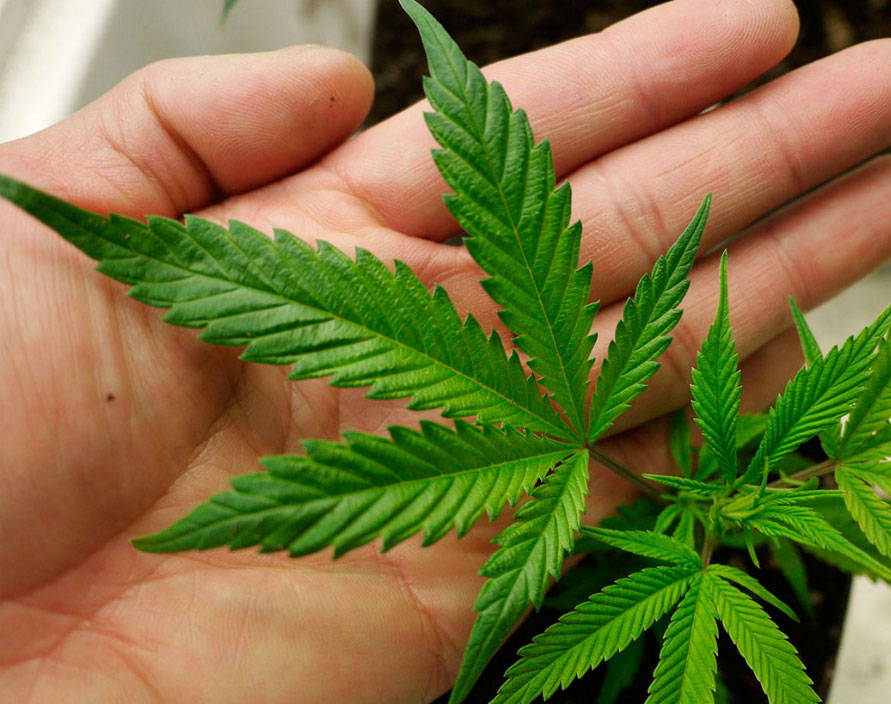 ...OUR MISSION? LEGALISE IT! CLICK HERE TO LEARN MORE